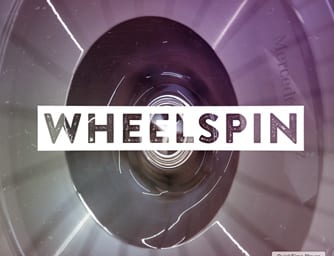 The production of Wheelspin was always entrusted in the hands of Fleur Balzan, however the first year the presentation was entrusted to driver Maris Zammit and from the 2nd year to Moira Delia. As the travelling increased and after Moira moved stations in 2007, Fleur, who had until then remained as a presenter with PBS, took over the presentation of the programme too and has since been completely responsible for the creation of Wheelspin together with visual director Robert Vassallo who joined the team in 2001.

During the beginning of the 9th Season, in the fourth quarter of 2008, Wheelspin was also presented in print in the form of a quarterly publication with a difference. Wheelspin Magazine has since remained different since it presents its readers with original articles in a high quality publication. It has become a collector’s magazine for many of the car enthusiasts in Malta and abroad.

Today Wheelspin is the Motoring programme to watch if one wants the latest motoring news from Malta and around the world. The team is regularly travelling to achieve this and collaborates with other media houses abroad to make sure the latest vehicles are brought to local viewers immediately. Wheelspin is broadcast on NET TV every Monday’s at 22:03 hrs with repeats on Wednesday and Sunday evenings at 23:30 hrs and Mondays at 07:00 hrs.